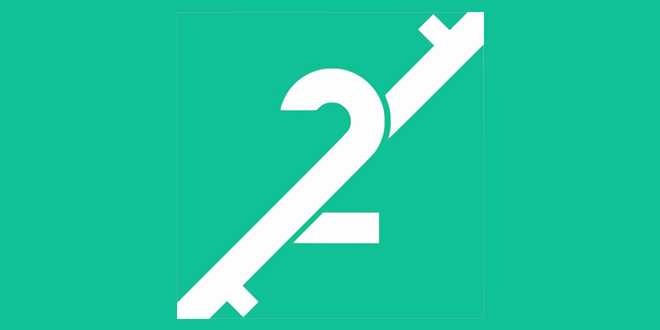 George Osborne’s Budget announcement last week had the housing sector, particularly those involved in social housing, looking for something meaningful that demonstrates the commitment his soundbites convey.

The pledge to support the HS3 and London’s Crossrail 2 was not a surprise, but at least is welcome news to the property and construction industry, where words now seem to be turning to funding. The Northern Powerhouse agenda will be seeking more than this and the circa £230m of promised funding for major northern road upgrades. The next six to twelve months will be critical in terms of how major commitments and opportunities in cities from Manchester and Leeds across to Hull start to materialise. It is important to understand timescales for the industry to react positively and gauge the resources and skills that will be necessary. These major infrastructure investments, despite being months behind initial intent, should offer northern housing and the ‘building’ economy the opportunity to rise. On the other hand the increase on the highest rates of stamp duty land tax on commercial property risks undermining the potential growth in commercial property. The extension of additional stamp duty on buy-to-let properties to institutional investors will also be a cause for concern particularly to the PRS sector.

The Chancellor has increased funding to protect homes and businesses from flooding, albeit five of the major schemes had been announced pre-budget. He launched a land fund for Starter Homes whereby local authorities are invited to access £1.2 billion of funding to remediate brownfield land aiming to deliver at least 30,000 starter homes. Some argue that local authorities should be forced to provide the land. The bringing forward of £250 million of capital spending to 2017-18 and 2018-19 to deliver 13,000 affordable homes two years early has not had much air time. This was linked to the autumn statement. Measures to speed up and streamline the planning system and the push for a zonal planning system are being suggested. Devil will be in the detail.

The Government support for garden cities and towns was reiterated with consultation for a second wave of Compulsory Purchase Order reforms to make the process “clearer, fairer and quicker”. The Government has pledged to support areas that want to establish garden villages and market towns of between 1,500 and 10,000 homes. Further announcements are imminent. calfordseaden is working with Circle Housing in Castle Hill (Ebbsfleet), where the development (led by Land Securities) will become one of three new garden villages planned for the 664 acre Eastern Quarry near Bluewater. Jeremy Corbyn has used Ebbsfleet to mock the Government comparing the number of new units built to the number of press releases issued by the Government on the subject. It is good to see Ebbsfleet Garden Village happening!

In addition to commitments to unlock more land for development, the Budget states that the Homes and Communities Agency (HCA) would work in partnership with Network Rail and local authorities to provide land around stations for housing, commercial development and regeneration. These complex sites bring their own problems but we need to move forward and invest. On a separate but inter-related note….it will be interesting to see what happens with the HCA.
It is good to see several measures included to support homeless people, including the investment of £100 million to deliver “second stage” accommodation for people sleeping rough who are leaving hostels and for domestic abuse victims and their families moving on from refuge centres. Charities have responded with muted enthusiasm warning that the Government need to take urgent action to tackle the much larger and hidden homelessness crisis at source.