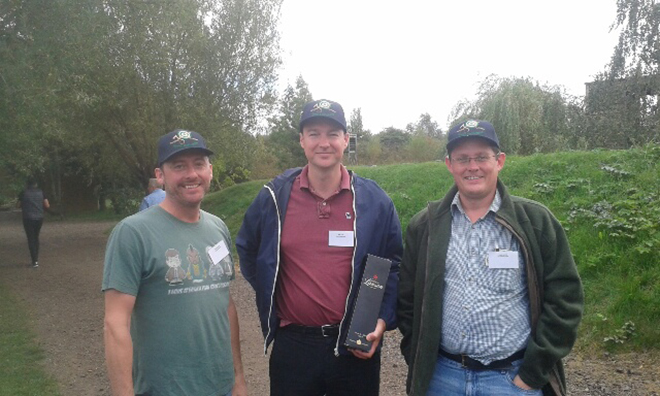 Ben Furr attended the Mears charity shoot day on Friday 9th September. The event returned for its second year after a successful inaugural event and was in aid of the Mears Foundation.

Ben’s team was made up of Finley Wood from Thrive Homes and Andrew Start of Circle Housing and despite their best efforts, were unable to win anything apart from a bottle of champagne in the raffle!

Despite Ben’s loss, the charity day raised a massive £5,000 for the Mears Foundation.