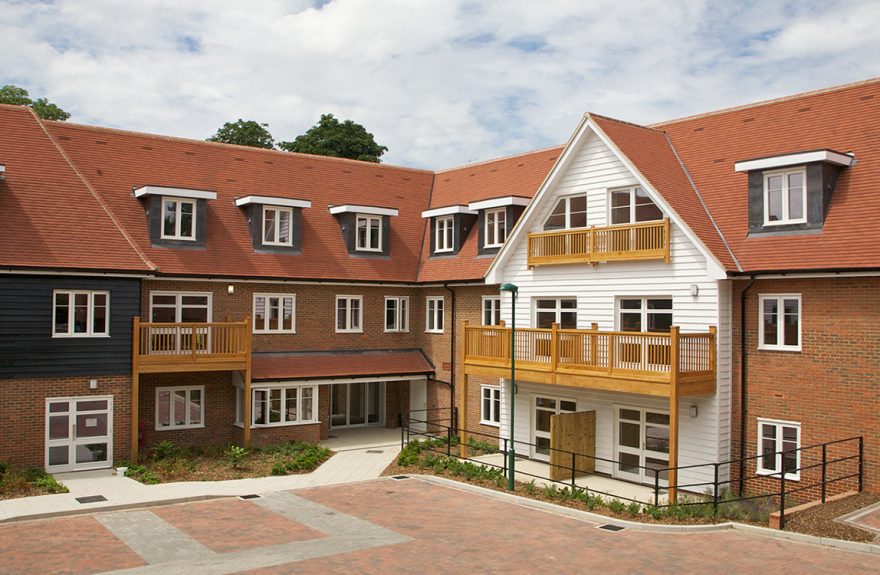 Ian Walker attended the official opening of the Cheyham Park Retirement Village along with the housing team at Sutton and Viridian. The scheme was opened by the London Borough of Sutton’s new Mayor, Cllr Richard Clifton.

calfordseaden was appointed by the London Borough of Sutton and Viridian to provide multi-disciplinary services for the design and construction of the scheme.

Everyone, from the Mayor to residents and their extended families, was very complementary about the quality of the building, the design and the thought that had obviously gone into the detailing of the apartments and the external appearance of the buildings. Both Viridian and Sutton are now using the development as a showcase of exemplary examples of older person’s accommodation.

Feedback of the end product has been very positive and residents can’t quite believe just how much the finished building looks like the CGI’s that were presented during consultation and submitted as part of the planning application.