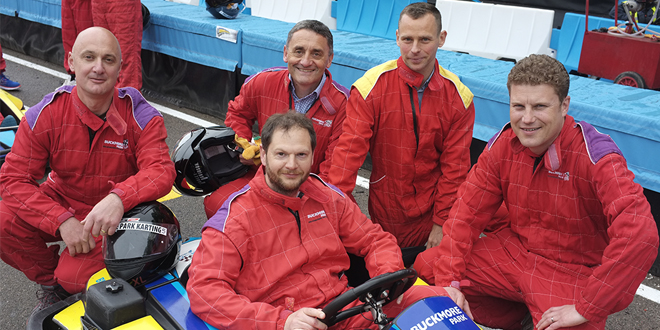 The charity event was well attended with a wide range of industry members making up 16 teams. The atmosphere was fierce as each team raced around the track but final victory was awarded to Jeremy and his team! Good effort Paul, Ben and Brad – but better luck next year!

The event was held in aid of Rydon’s chosen charity, CRASH, who assist the homeless and hospice charities through construction related projects. The go-karting event was a huge success and raised a whopping total of £3,500 for CRASH.