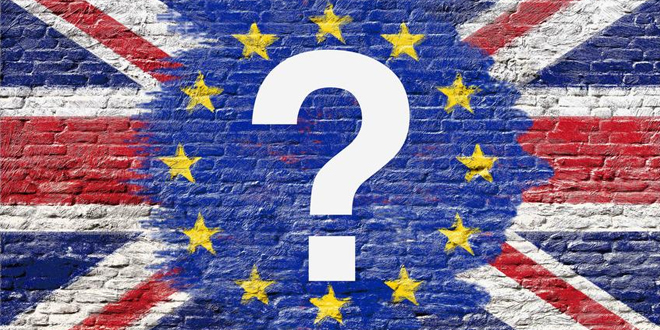 Dr Andrew Sentance OBE visited our offices as a guest speaker to discuss the UK’s economic prospects in a post-Brexit world. 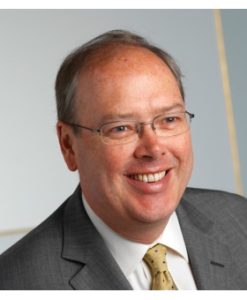 Andrew is Senior Economic Advisor for PwC and his impressive CV includes the Bank of England as well as serving on the Bank of England’s Monetary Committee. Whilst sharing his keen understanding of world economics, Andrew also provided an insight into how the UK’s economy could be affected once we leave the European Union.

Andrew’s presentation covered four main topics; background to post-crisis global economy, Brexit, Article 50 and economic outlook. As the UK’s official plans to leave the European Union were set in motion almost 2 months ago, the timing of his talk was pointedly apt and gave interesting forecasts for businesses to take note of.

For instance, slower growth and higher inflation rates in the UK are to be expected for the short term once the UK has officially left the EU, whereas interest rates are likely to rise slowly to “new normal” level of 2-3% by the early 2020s. With regards to trade and investment, Andrew forecasts a long term period of disruption as the full terms of a UK Brexit deal are agreed upon and put into action. Yet whilst there are some things that can be predicated, Andrew stressed that economic forecast are simply that; the true reality of the UK’s economy is far more difficult to forecast particularly with so many other factors creating uncertainty, most significantly from the unknown caused by Brexit.