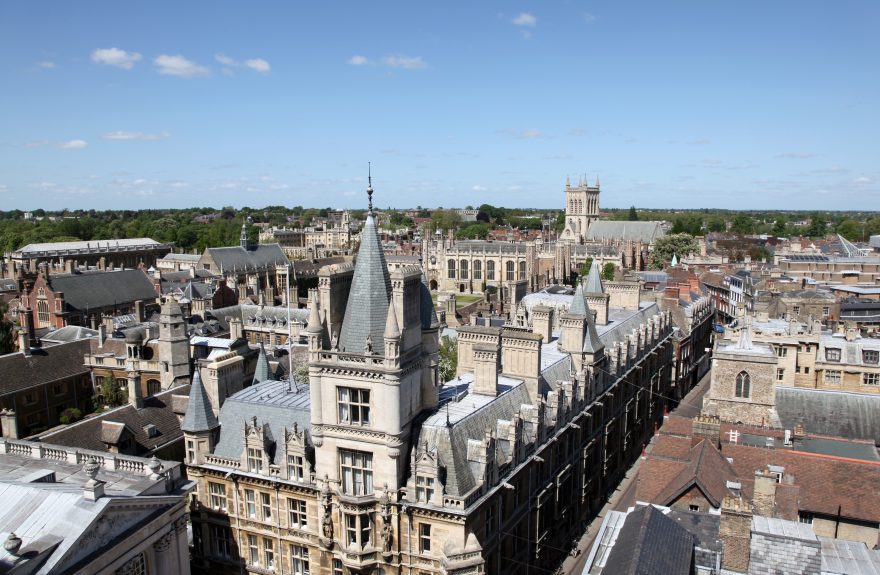 A recent post published by the London Stansted Cambridge Corridor News, has highlighted that Cambridge is fast becoming one of the major UK cities outside of London and that it is showing the best prospects for economic growth according to the Lambert Smith Hampton’s latest ‘UK Vitality Index’.

The report looks at major towns and cities outside of London and assesses their local economy. The aim of this review is to establish which towns or cities are in the best position to support growth and provide the greatest opportunities for businesses to expand. For the second time in three years the report has identified Cambridge as being best placed to support economic expansions over the next 12 months, replacing Guildford which came top last year.

Isabel Watterson, Research Analyst at LSH, stated: “The prospects for the country’s major towns and cities during 2016 look promising – nowhere more so than in Cambridge’’.

This is exciting news for the calfordseaden Cambridge team. Their recent move to larger offices makes them well placed to accommodate both this anticipated expansion and their already growing workload.