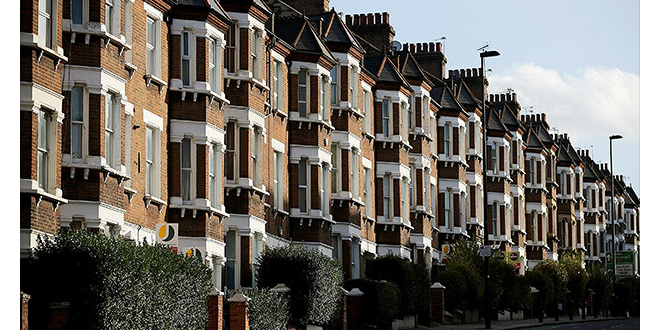 calfordseaden sponsored a Create Streets breakfast workshop, discussing the possibility of changing the way homes are provided to help towards solving the London housing crisis.

There were a number of speakers bringing their own views, research and ideas to the table including:

Yolanda gave population profiles of London Boroughs from the 1800’s and demonstrated that London has yet to reach peaks of the 1930’s. She associated good housing by longevity and sales values and concluded that low to medium height streets if spread to outer boroughs could help solve some of the housing problems.

Paul showed a sketch of high rise against perimeter low rise buildings and demonstrated that both achieved the same densities.  Paul also emphasised the importance of the perimeter block providing a street face. Ideas suggested that if you were to ask local people if they would like high rise they would say no.

Paul also showed a slide for the design of a green master plan digitally produced with the odd squiggle and lots of people and pointed out that the reality is often far different.

The tower block currently being built by Blackfriars bridge got the full force of Paul’s tirade which caused a similar gale to which will no doubt circulate the tower block’s street unfriendly entrance.

Ben showed designs for Aylesbury estate’s boxy buildings with CGI’s showing heavily populated street squares and landscaped areas as a way of demonstrating that new contemporary streets are being created; it was noted that getting planning permission is a delicate balance of achieving financial viability and meeting the desires of local people.

Max started with Comyn Ching in Covent Garden and ended up in Shanghai with 50 stories plus and seems to be the master planner of choice in Earls Court Old and Oak Common to name a few.

Not surprisingly, no conclusions were reached as certainly it seems one size doesn’t fit all, but Create Streets have certainly opened up a really interesting debate which no doubt will spark lots of new ideas.

By John Spence and Nigel Franklin