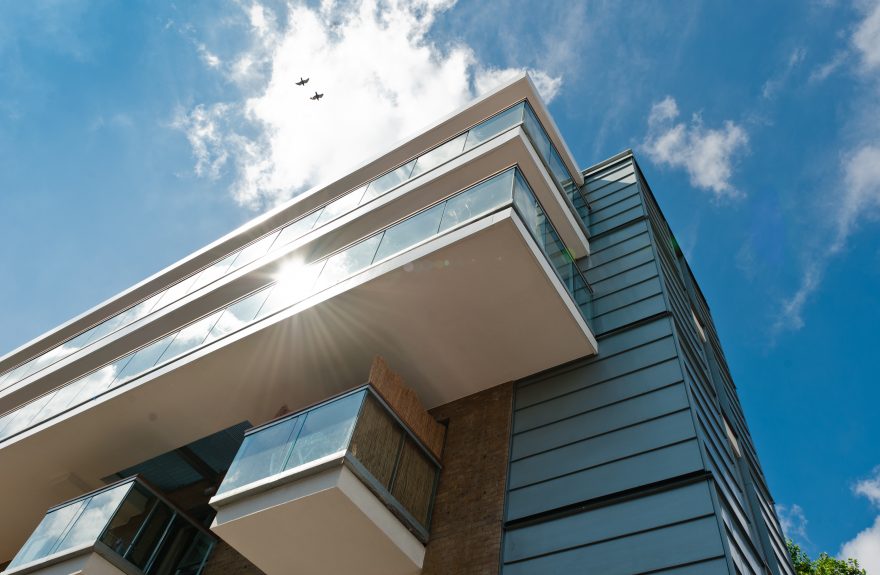 Nearly one hundred of Britain’s worst ‘sink estates’ are to be torn down and replaced with better homes, as part of David Cameron’s ‘blitz’ on poverty. The Prime Minister vows to bulldoze ‘brutal high-rise towers’ and other ‘bleak’ buildings to improve living conditions and reduce drug abuse and gang culture across the country.

To achieve this, the Prime Minister’s aim is to replicate the Hyde Groups Packington estate in Islington, North London which has transformed 538 structurally unsound flats with new houses and flats. calfordseaden has been providing multi-disciplinary services on the Packington scheme since 2006, and has to date successfully delivered 791 new homes, 491 of them for the Hyde Housing Group for affordable rent. The regeneration scheme has won numerous design awards, including the ‘Most Innovative Affordable Housing Scheme’ at the Housing Innovation Awards in 2013.

The Government will inject £140 million to rehouse residents and will speed up planning processes by ‘tearing up planning rules’. The £140 million scheme will see housing developments such as the Winstanley estate in Wandsworth and the Lower Falings estate in Greater Manchester bulldozed to make way for new, better housing.  The Government has reassured current residents and homeowners that their right to a home will be ensured in ‘binding guarantees’.

In an article for the Sunday Times, Cameron wrote: “Within these so-called sink estates, behind front doors, families build warm and welcoming homes. But step outside in the worst estates and you’re confronted by concrete slabs dropped from on high, brutal high-rise towers and dark alleyways that are a gift to criminals and drug dealers.”

With promise to transform the worst estates, Cameron added: “For some, this will simply mean knocking them down and starting again. For others, it might mean changes to layout, upgrading facilities and improving local road and transport links.”