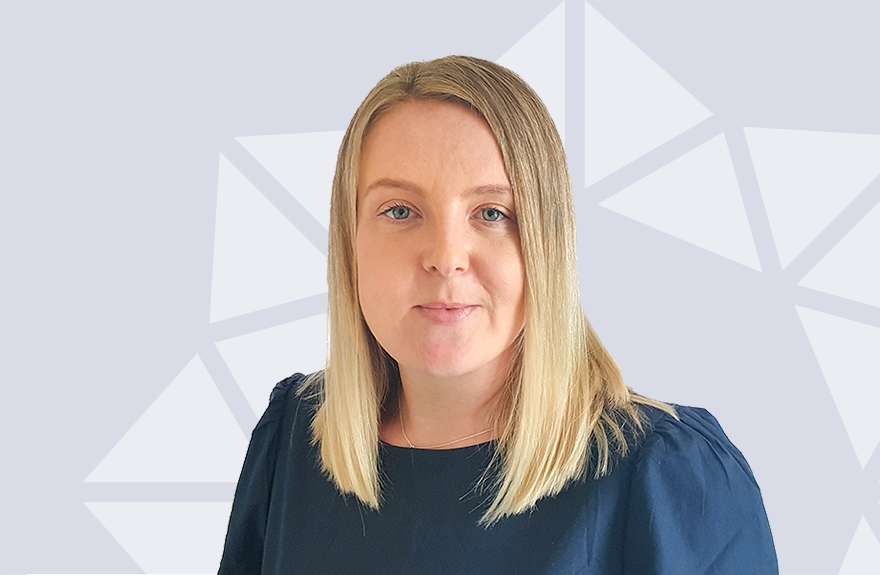 One year on from joining calfordseaden Katie Welsh reflects on her career journey so far and hopes for the future, from her passion for major regeneration schemes to the importance of mentoring and collaboration.

I think it is fair to say that it is unusual for many young women to consider a career in construction. This is for a number of reasons, one of which is the assumption that there are not many opportunities for women in the industry. However, having grown up with family members who worked in construction, I had first-hand knowledge of what it would entail so it was always of interest to me. After completing work experience in sixth form in an Architectural and Building Surveying Practice in the North East, I was certain that it was the right career path for me.

I studied a Building Surveying degree at the University of Northumbria, graduating in 2013 part of this was a year out in industry placement which I thoroughly enjoyed at Prendos in Auckland, New Zealand. After graduating, I joined a small consultancy in Newcastle, working as a Graduate Building Surveyor. After about a year, I moved to EC Harris, which is now Arcadis, in London.

I worked at Arcadis as an Assistant Building Surveyor for three years. During this time , I had the opportunity to be involved in design and build project based work which made me realise that I enjoyed the project based work more than the actual surveying, which led me to start a new position as an Employer’s Agent at Potter Raper. Although Building Surveying provided me with a sound construction technology knowledge and many transferrable skills.

The schemes that I worked on at Potter Raper ranged in value and size, and I was appointed at different stages. I worked with clients from Local Authorities and Housing Associations in London, generally on new build housing, mixed use schemes and some refurbishment schemes. I had the opportunity to work on my first regeneration scheme, valued at £65M. I was involved from feasibility stage, during the design development, planning application period, tender process and compiling the PCSA and main works contract and left as the works were starting on site.

I thoroughly enjoyed working on this scheme and since joining calfordseaden one year ago, I have had opportunities to get involved in even more major mixed-use and regeneration schemes. One in particular has been the now completed The Moorings, which is Legal & General’s first land-led scheme and comprises 76 fully affordable apartments.

I am pleased to have recently passed my RICS APC on the Project Management pathway. I am a strong advocate of gaining solid training and experience before seeking qualifications so it was important for me to build up my portfolio and complete the Associate RICS particularly with changing my career path before sitting the APC, rather than view the RICS APC as a tick box exercise.

Going forward, I am keen to become a mentor both at calfordseaden and within the wider sector. Mentoring is so crucial both to support trainees and graduates in the industry and to ensure continuous professional development. The added benefit to mentoring, which can sometimes be overlooked, is the strong collaboration that sharing ideas and knowledge with peers at different stages of their careers can bring.

Mentoring is also a really great way to build relationships within the industry and Networking groups like WISH are a great way to collaborate and network.

I look forward to continuing to grow my network and my knowledge, gaining more regeneration experience and developing my leadership skills at calfordseaden.