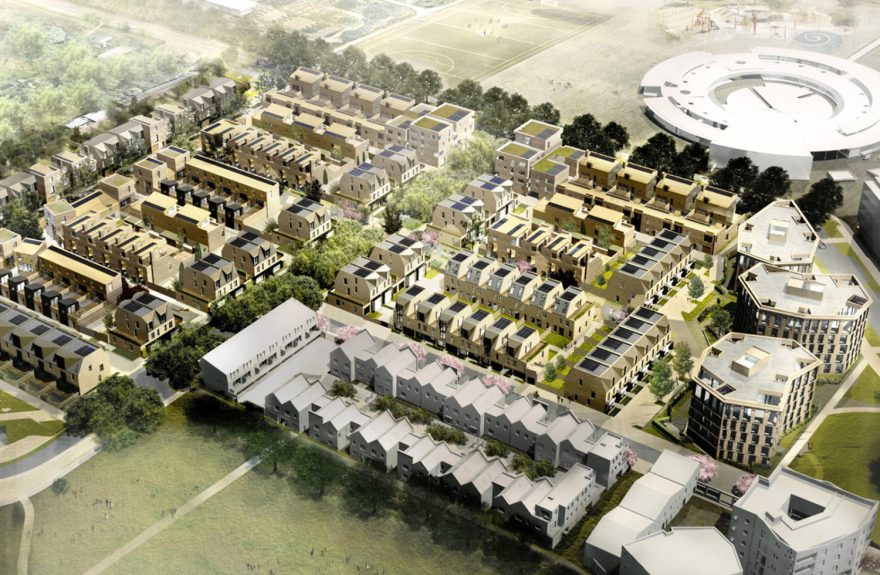 Launching a National Infrastructure Commission, the Chancellor insisted better infrastructure is vital to improve the lives of British people as he commits to £100 billion of spending in this Parliament for new roads, rail, flood defences and other vital projects.

The Chancellor said “Infrastructure isn’t some obscure concept – it’s about people’s lives, economic security and the sort of country we want to live in. That’s why I am determined to shake Britain out of its inertia on infrastructure and end the situation where we trail our rivals when it comes to building everything from the housing to the power stations that our children will need”.

Various respected bodies have recently commissioned infrastructure surveys, including the CBI (Confederation of British Industry) and the LCCI (London Chamber of Commerce and Industry). Key findings of the 2015 CBI/AECOM Infrastructure Survey of 722 firms revealed:

The LCCI commissioned ComRes, who interviewed 1,682 London adults online including 1,016 members of the London public, 510 London business decision makers and 156 London councillors on ‘London’s future infrastructure’. Findings from the survey indicated housing was the clear infrastructure priority for London. 46% of Londoners stated building new affordable homes was the most important infrastructure investment needed to sustain and stimulate London’s economy.

Against this backdrop of national policy making and statistics, calfordseaden are working on major developments vital to the country’s growth, development and expanding infrastructure. One scheme is the North West Cambridge Development being developed by the University of Cambridge, where calfordseaden are appointed as NEC Supervisor. This is a new district and extension to Cambridge city, centred around a mixed academic and urban community including 3,000 new homes, the largest water-recycling system in the UK, a district heating system and extensive cycle and pedestrian routes to promote connectivity.

Furthermore, our civil & structural engineers are appointed on a new development on former quarry land in Addlestone, Surrey. Developing such a site certainly provides demanding conditions for delivering new housing. One challenge has been the heavily contaminated pond within the site. The pond has been treated by bio-remediation, aeration and chemical injection of ground water to neutralise a chemical plume. These processes ensured all contaminated material has been treated on site and avoided the need to excavate and remove around 15,000m3 of contaminated soil to landfill.

Our engineering group are able to take on the most demanding infrastructure challenges. Whatever the scale or scope of your project, calfordseaden’s engineering expertise is at your disposal.

To benefit from our skill, knowledge and experience, please contact Richard Newman.