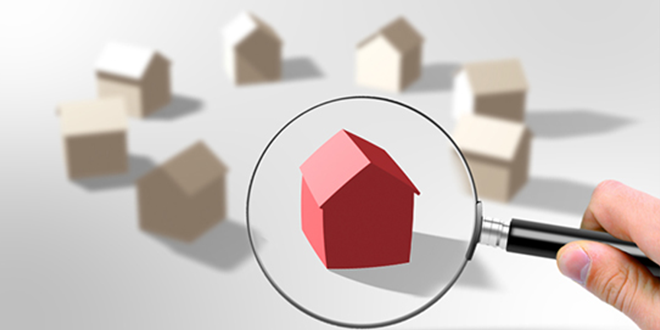 Partner Guy Rapley discusses the progress made under the current Decent Homes Standard and whether an overhaul of the existing guidelines is overdue.

The publication of the Social Housing Green Paper in 2018 has brought the subject of the Decent Homes Standard to the forefront. The green paper sought to re-balance the relationship between landlords and residents, tackle stigma and ensure that social housing supports social mobility. After rigorous consultation, a key recommendation made by the paper was the revision of the current Decent Homes Standard to ensure safe and decent homes for social housing residents.

The Decent Homes Standard was first introduced in 1997, in response to the Government’s concession that 2.2 million non-decent homes existed in the UK. Initial guidelines were updated in 2006, and this iteration is the standard currently used. By 2010, initial targets had been surpassed, with work carried out on 3.6 million non-decent homes, but shortcomings in the regulations still exist.

The Private Rented Sector (PRS) remains the second largest tenure in England and has doubled in size in the period between the 1990s and 2016. In 2015/2016, 4.5 million households were renting in the private sector which represented 20% of all households in England. By comparison, the social rented sector consists of 4 million homes.

What is increasingly apparent is that standards applied to the PRS are lagging behind those applied to the social sector. 28% of private rental homes failed to meet the Decent Homes Standard in 2015; the comparative figure for the social rented sector was 13%. In 2015, the average SAP rating amongst private rented homes was 60 while the comparable social rental stock had an average SAP rating of 67. In addition, private rental homes account for 29% of the homes that pose a significantly higher than average fire risk. In light of these discrepancies, it is clear that common standards are needed for all homes, regardless of tenure.

The green paper referenced Dame Judith Hackitt’s review of building safety, adding that whilst legislative change will take time, the Government has identified an opportunity to accelerate an early response in the social housing sector. The report also pointed to a greater need for transparency from landlords on fire safety assessment and for better engagement with residents on safety issues.

Alongside this, any review of the Decent Homes Standard should consider whether the thermal performance of social homes should be upgraded to at least Energy Performance Certificate (EPC) Band C by 2030, in line with the Clean Growth Strategy which seeks to achieve this level of performance in private rented homes.

With 20% of households in England deemed ‘non-decent’, it is clear that renewed effort and revised standards are needed to tackle this issue. Despite the financial implications, recent events have shown that issues of fire safety and energy efficiency must be central tenets of any new standards. Of equal importance is ensuring common standards in both the private and social rental sectors, enforced by legislation that is fit for purpose.