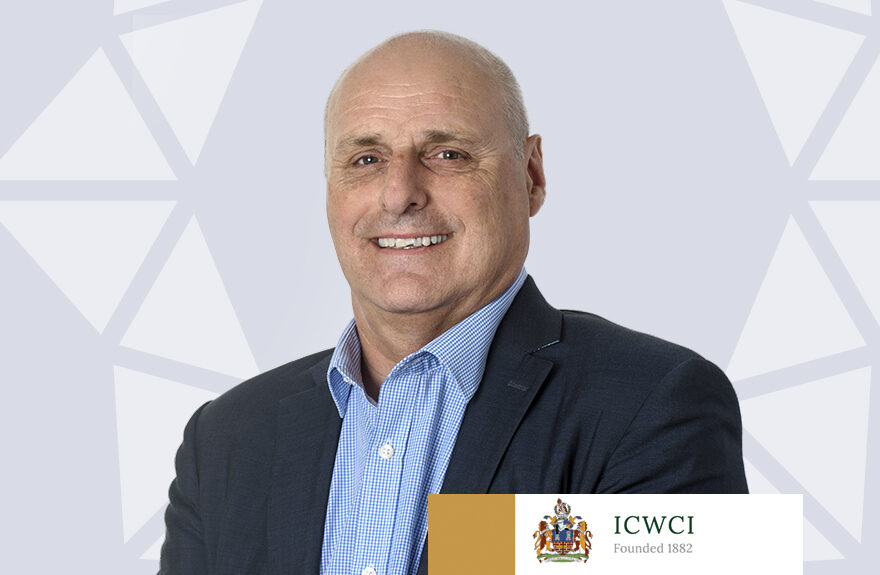 We wish to congratulate Mark Read, Clerk of Works Team Leader, on his appointment as President by the Institute of Clerks of Works and Construction Inspectorate (ICWCI.)

The ICWCI is a professional body that supports quality construction through inspection. They aim to provide a support network of meeting centres, technical advice, publication and events to keep members updated with changes in the industry.

Mark has worked in the industry as a Clerk of Work for almost 20 years. His journey with the ICWCI began with an interview in London many years ago. He passed with a Licentiate grade and it took him 3 years to achieve his corporate MICWCI membership which entailed upskilling in all aspects and attending monthly London chapter meetings. During this period, Mark became the Honorary Secretary for the ICWCI London Chapter which he undertook for 3 years. After gaining his corporate membership, he became Chairman for the London Chapter and fulfilled this role for nearly 6 years. Mark joined calfordseaden in 2014 and became a Clerk of Works Team Leader at in 2018 and was able to utilise the skills from both roles to support the other.

Shortly after, the opportunity arose to join the presidential team and in 2020 was appointed as President Elect where he was assigned to assisting the current Presidential team as well as becoming a ICWCI Director on the Management Board. He also played an instrumental role in the ICWCI achieving a nationally recognized qualification equivalent to an Honours degree level for the designated MICWCI qualification and for the major changes within the Institutes membership eligibility and competency requirements and their interview processes.

In his new role as President, Mark will continue to focus on future training of existing members to promote the newly recognised MICWCI qualification and advocating apprenticeships and training within the sector, in order to encourage younger people to join the industry and to obtain professional qualifications for the role. Throughout his involvement at the ICWCI, Mark has been instrumental in training the next generation of Clerk of Works and promoting professionalism within the industry and will be promoting this throughout the country with the full support and sponsorship from calfordseaden.

We look forward to updating you on Mark’s presidential achievements throughout the year.

Find out more about our Clerk of Works team here.