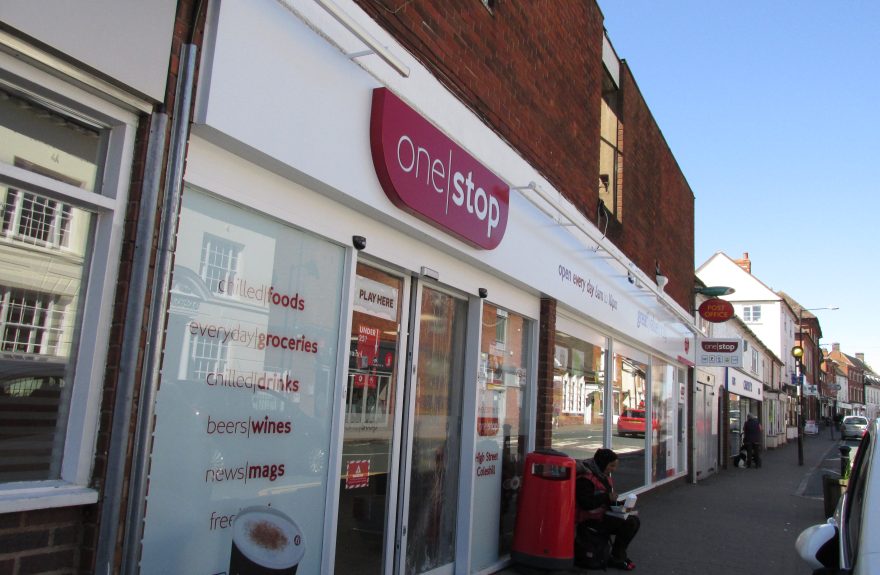 calfordseaden has, over the last four years, been supporting One Stop Stores Limited in what has been a rapid expansion of their national retail portfolio.

We have provided pre-acquisition advice, cost consultancy and Town Planning services associated with the client taking occupation of each new store. Our involvement has also extended to carrying out measured surveys of numerous retail sites but also their main distribution warehousing facilities.

One Stop is a retailer who specialises in operating small supermarkets and convenience stores. This type of store has become more of a focus for shoppers due to the weekly ‘Big Shop’ becoming less of the norm, as the population moves more to a ‘buy as you go’ approach to their grocery purchasing. As such, the client’s estate is very focused upon serving local communities.

In addition to the acquisition of going concerns, a number of new shops have been created by the change of use of buildings, including former licenced premises and also car showrooms. There is an obvious benefit to the community in bringing redundant buildings back to life to serve local residents once more. However, the legal and physical challenges involved with changing the use of buildings to small supermarkets can be significant. In one instance we were called upon to assist the client in the lodging of a planning appeal against a refusal to grant permission for the conversion of a previous public house. The result of this exercise was entirely satisfactory from the client’s perspective, resulting in a busy local shop being provided, in a previously disused building, at the heart of the community.