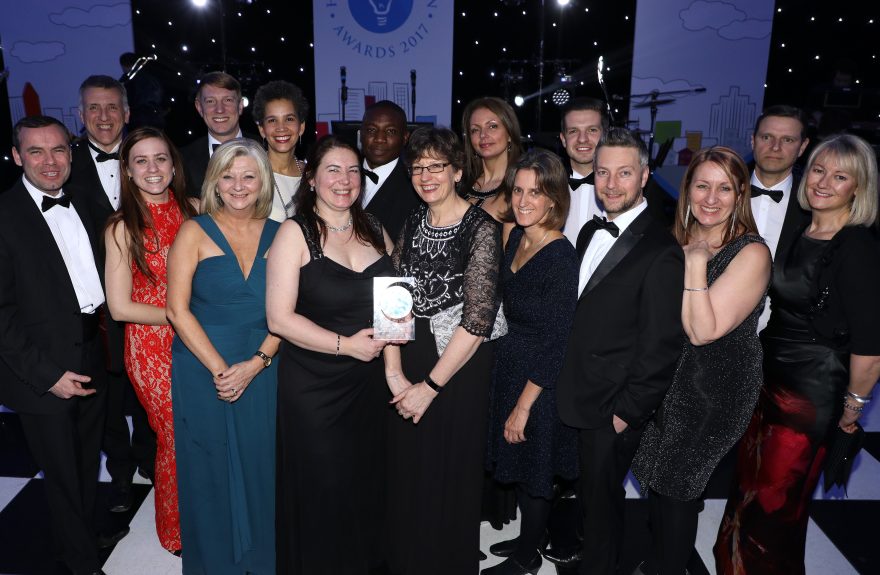 Once again, the accolades keep rolling in! On Wednesday 8th February 2017 the Housing Innovation Awards 2017 were held at the Connaught Rooms in London, and calfordseaden is delighted to announce that Packington, Phase 4 won the ‘Most Innovative Regeneration Scheme’ award.

We have been an integral part of the client’s team from the outset, facilitating the Architect selection process, playing a key role in preparing the bid to Islington Council and the residents to develop stock transfer proposals. Following selection we assisted in developing the stock transfer offer document and the consultation around the transfer ballot which led to an overwhelming vote of support in autumn 2006. We were also part of the team that developed the requirements for and set up the Joint Vehicle structure between the Contractor and Client that has been used to take the development forward.

For more information about our regeneration projects, please contact: