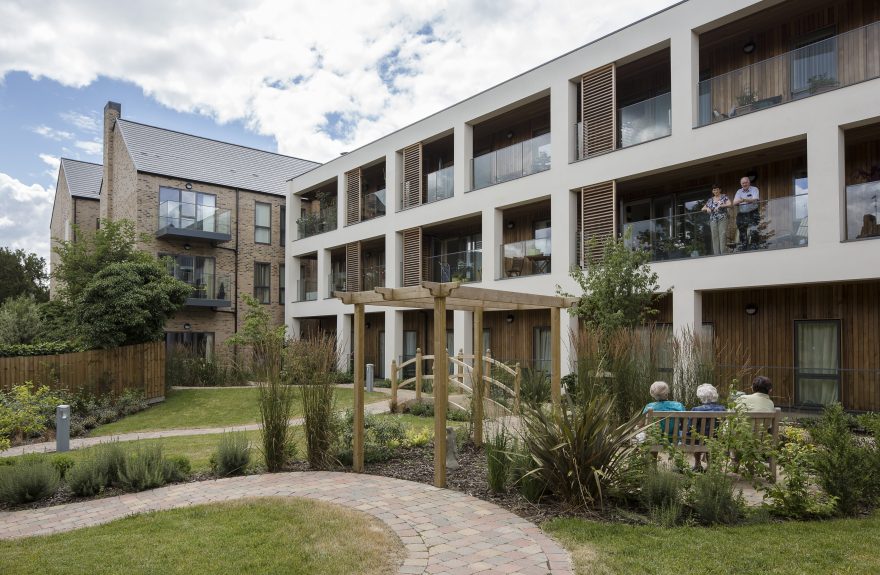 St Bede’s House won Housing Project of the Year 2015 at this year’s Building Awards, with one judge describing St Bede’s as ‘simply stunning’.

St. Bede’s already has a number of awards under its belt, and recently took home the Residential Award at the RICS East of England Awards and HAPPI Completed Winner at the 2015 Housing Design Awards.

calfordseaden worked as Employer’s Agent and M&E Consultant on the project which provides independent living with care. St Bede’s House has 104 apartments as well as a huge array of facilities and activities which gives it its community feel. From hair salons to restaurants and fitness centres, the standards of this scheme exceed most of those of traditional extra care housing.

The scheme has already won the HAPPI Housing Design Award in 2011 and CIH’s Housing Development of the Year Award last October.