The RIBA National Awards are given to buildings across the UK recognised as significant contributions to architecture.

Our Health and Safety team provided Principal Designer services for the Kingsgate Primary Lower School in Camden. The new school has been built on a former industrial estate in West Hampstead and has been specifically designed to be set back from the street to ease the school pick-up and drop-off congestion. 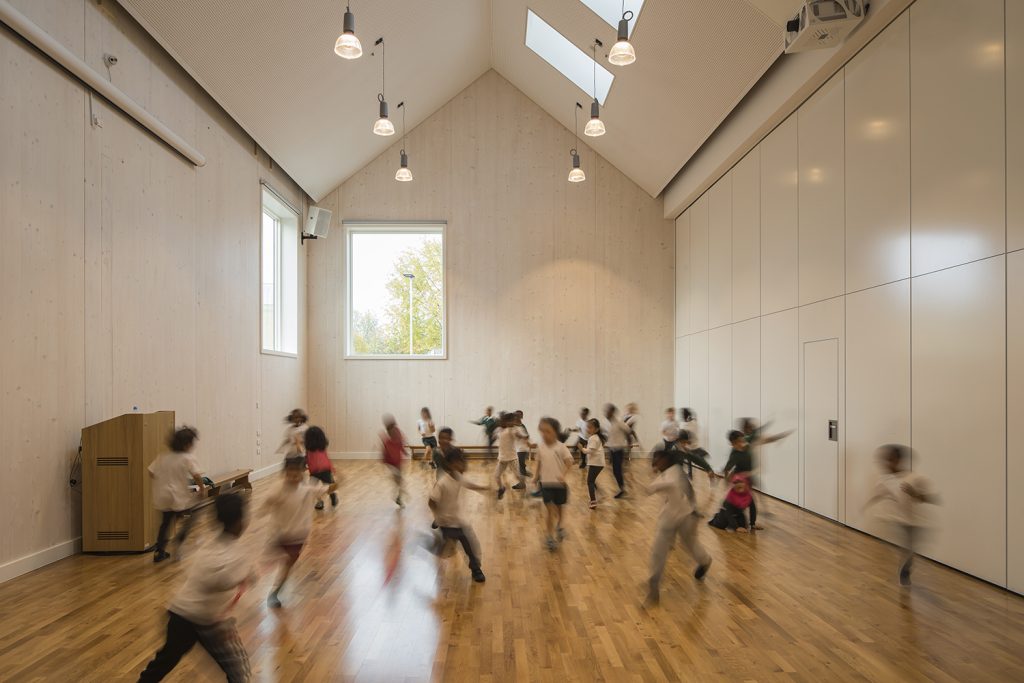 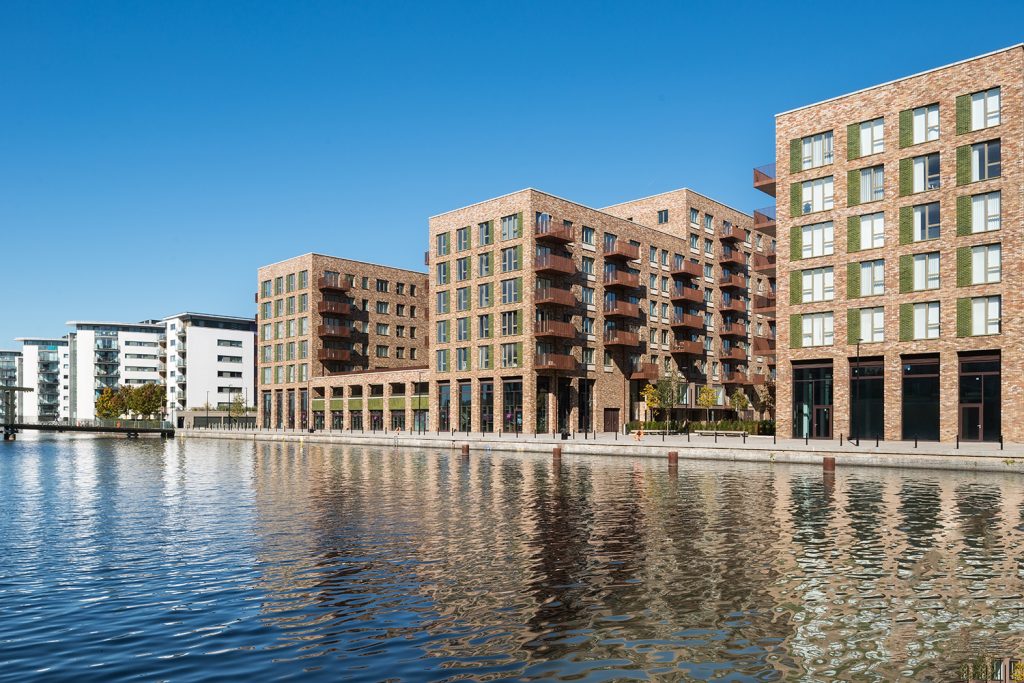 The new community centre and nursery in Cambridge are part of the wider North West Development Cambridge project which involves the building of a new town called Eddington. calfordseaden is providing NEC supervisor, mechanical & electrical, civil & structural and BIM services across the whole scheme and our NEC supervisors played an important role in the completion of the award winning community centre and nursery.