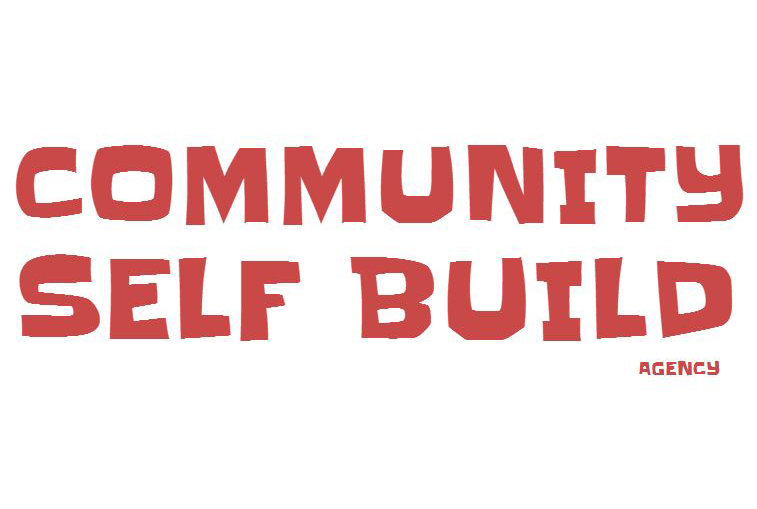 York Road is a development unlike many others; on the surface it’s a collection of new build flats, but the ex-service men and women who were trained to build them gives a new take on the term ‘self-build’.

All of the 10 affordable rent flats in this three storey apartment block in Bedminster, Bristol are now full. The residents are ex-service personnel and were granted accommodation in these new homes after undergoing training from contractor, United Living. The development was formed through a partnership of Knightstone Housing Association, United Living and the charity Community Self Build Agency (CSBA), whose focus is to help people in need of housing build their own homes.

With this focus driving the scheme, resources to provide on-site training for ex-service personnel were required. The training is essential and provides trainees with a greater opportunity for future employment whilst assisting in the construction of their own homes. In Bristol alone, homelessness has risen by 30% in the last three years with city councillors noting fast rising house prices and changes to welfare as the reasons behind this.

CSBA are involved with a number of projects across the country working with ex-service personnel as well as young people, unemployed and disabled people. The work at York Road started on site in 2014 yet before any work could begin, United Living went through a stringent interview process with Knightstone HA and the CSBA to ensure they were sufficiently experienced in the training of ex-service personnel. To ensure safety on site was paramount, United Living appointed a full time, site based trainer whose responsibility was to organise a robust in-house training scheme so that all ex-service personnel received adequate training in all construction trades.

The scheme received considerable national interest with site visits undertaken by BBC One’s ‘The One Show’ who broadcast segments in the early stages of the build and again on completion in December 2015.

The scheme is considered to be a huge success. All ex-service personnel have moved into their new homes and the vast majority of them have obtained full time employment or training as a direct result of the training and qualifications gained from the self-build.